Passage, equestrian complex
ICANN member since 2012
Equestrian sport in Nizhny Novgorod traces its history back to the distant pre-war times, more precisely from 1937.

Some facts from the modern history of the Passage. In 1995, the Russian championship was held for the first time in the new Passage complex, built in accordance with world requirements, and the next year a unique international tournament "Eurasia" was added to it, in which 24 riders from Europe and South East Asia participated.

1997 - on the basis of Passage tournament Eurasia gathered 32 participants from 15 countries.
Since then, major Russian and international competitions have been held annually in Nizhny Novgorod.

Passage was the first in the country to attract a foreign specialist to cooperation. The best pupils of the Sport School began training in Germany with the world famous coach Georg Teodorescu. Along with active sports activities, PASSAGE began to deliver horses to and from the competition site.

Moreover, the horses were not only from our own, but also from other Russian stables, and the transportation routes were not limited by our country.The company took up regular international road transport and gradually turned into one of the largest representatives of this kind of services. 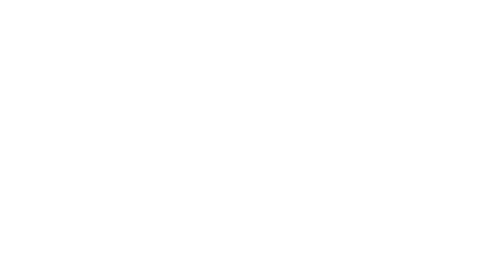