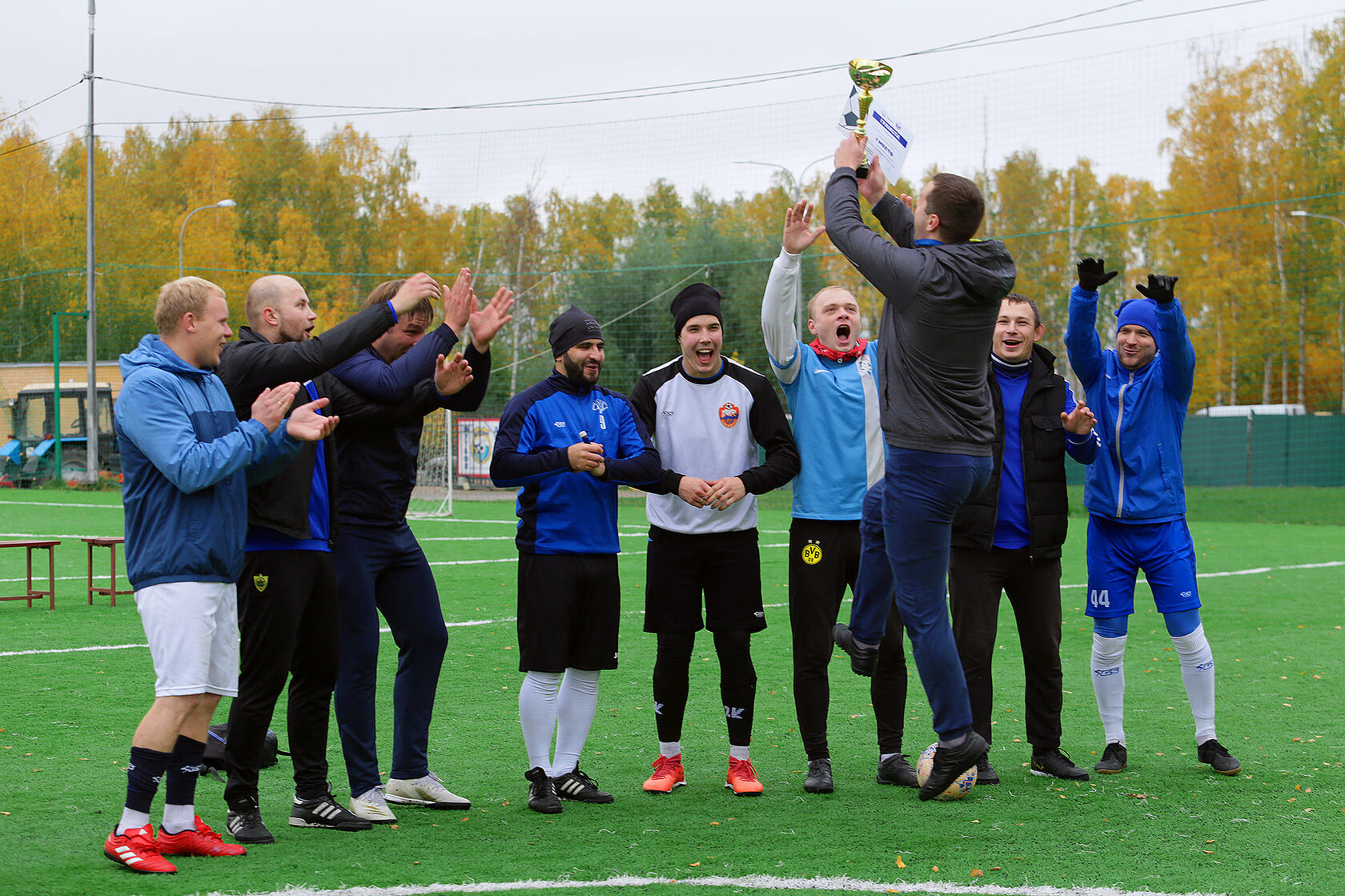 Traditionally, the event was held in support of the Veras public organization, which unites families raising children and people with disabilities.

The players of the Magna Seating team won the gold medals. The honorable second and third places were taken by the teams RusVinyl and Boryszew Plastic Rus, respectively. Congratulations to the winners of the tournament!

We thank the sponsors of the tournament: Volga branch of United Breweries Heineken LLC, RusVinyl, AGC.